Peter Daino was a Marianist Brother working in Nairobi, when in 1996, he met with Tonny Kimani, a young gay Nairobian who would later star as the main character in a play dubbed Cleopatra held at the Nairobi National Theaters.

Here, he shares his story of Cleopatra, and the birth of Ishtar MSM, one of the oldest MSM organisation in the country.

#KumbuKumbu is privileged to receive our first collection of diary excerpts from Peter Daino.

A bio of Daino is available below (in his own words):

“After finishing university, I worked for a year in New York City with the Catholic Worker, then I joined the Peace Corps and was sent to Niger in Francophone West Africa. Then as a Marianist Brother, I worked in Nairobi Kenya, starting up Maria House (in Eastlands), a trade school for single mothers in 1985, and then a similar trade school in Mukuru Kwa Njenga (southern side of Nairobi) around 1990. I also helped start Watoto wa Lwanga, then at Kariobangi, for street boys. Then, in 1996, I was sent to Mombasa where in Bombolulu we started the Marianist Technical School for poor youth in that area.

I worked in Kenya for 17 years. Then, in 1999, I was sent to Karonga Malawi (where I founded a trade school for older orphans). In Malawi, I also worked at a program for young orphans called Lusubilo (Hope) which served 7,500 orphans through Village Orphan Care Committees. Finally, having some knowledge of construction, I supervised the building of a high school and hospital in Chitipa Malawi and Saint Mary Girls Boarding Secondary in Karonga, with an organization called TeamLift. I served in Malawi for 18 years.

I am presently the pastoral associate at All Saints Catholic Church in Syracuse New York (my home area) which is the main USA supporter of Break Marging Africa (BMA). We are proud of the wonderful results Francis Kamunya (BMA director) is having in BMA’s work of rescuing young gay men from street life (forced on them when they were chased from home) and providing trade courses that lead to employment and self-reliance. I pray that discrimination against gay people in Africa will soon end. We have an abundance of creativity and compassion to share that can make life better for all our brothers and sisters in Africa.”

You can read more about Peter Daino here, and here.

To read part 1 of Daino’s diary, please click below: 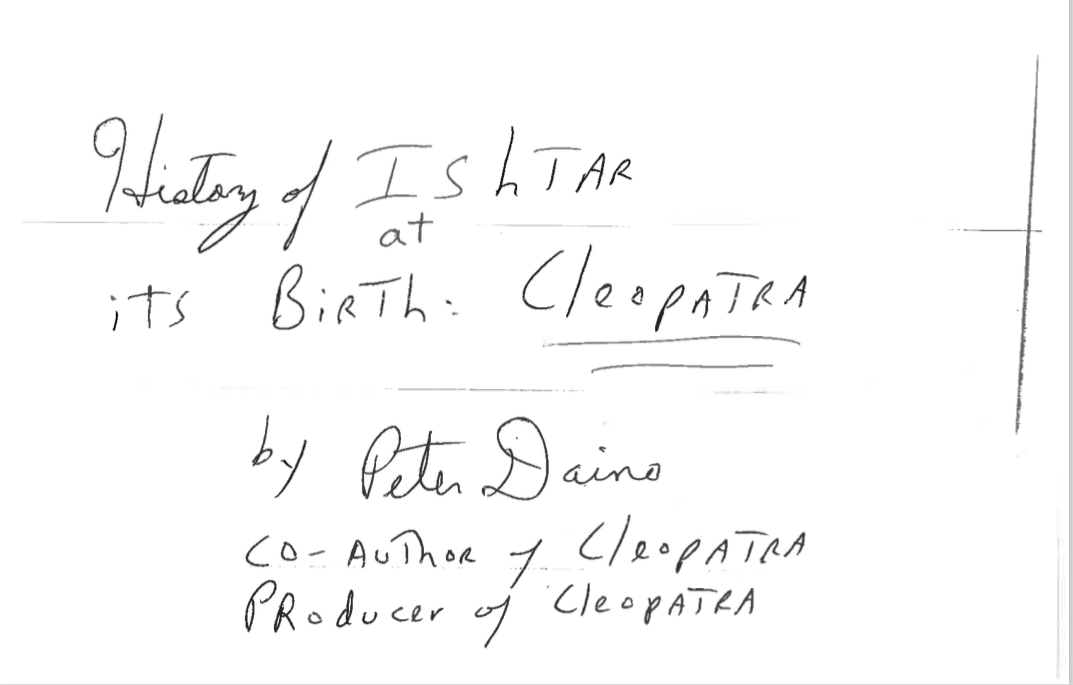